One of four tables in "The 4 Seasons" series, which is a unique artwork in its own right. Originally, it was part of a set of restaurant-café tables from the 1920s/1930s. Nielaba discovered it in a Swiss antique shop and immediately combined its exceptional appearance with his idea of endowing old furniture with a new life.

The heavy, massive and decrepit tables did not seem impressive. What they needed was artist’s help. Among the paintings made by Nielaba on them were copies of works by famous artists. The objects were publicly shown during Nielaba’s exhibition in Switzerland in 1990. The artist later detached their tops and hung them on the wall in the traditional manner. The legs and frames of the tables waited for their new life over a quarter of a century. Now Nielaba has attached them to new tops and endowed with the contemporary energy bursting out of his art. Together, they form a dreamlike kaleidoscope, while separately each of them becomes a unique constellation of colours. 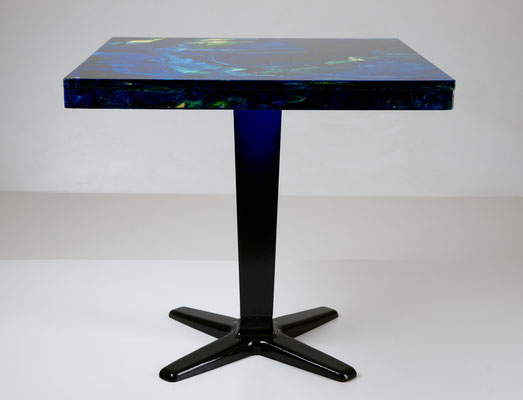 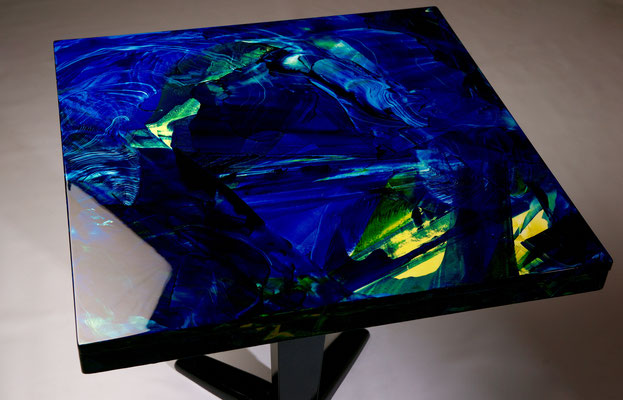 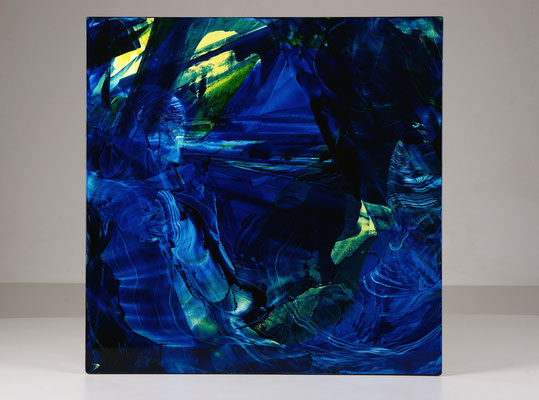 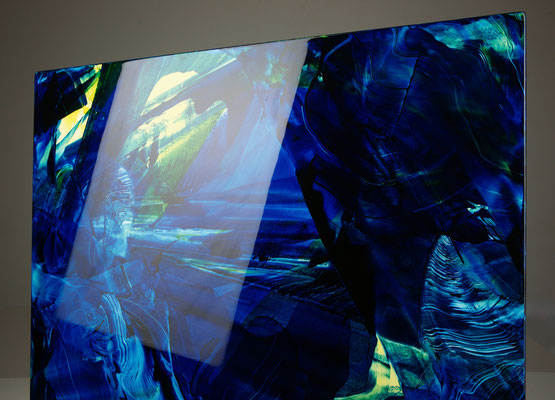