For Nielaba, overcoming subsequent obstacles is an inspiration and a challenge, which has led him to approach technical textiles in a new way. The huge aesthetic potential of certain materials, including carbon fibre, was already noticed many years ago. Initially used in Formula 1 racing, carbon fibre has quickly been introduced into society to become a commonly applied material.

In the early 1990s Nielaba plasticized carbon fibre, thus inventing a completely novel intermediate product. Instead of the hard form used in industry by applying epoxies, Nielaba created a soft form of carbon fibre, which can be adapted to different needs to ensure a high standard of its functionality and appearance. In terms of quality and technology, there’s no comparison between the typical technical level and the visual properties of carbon fibre used in industry and Nielaba’s formula. Instead of using materials that imitate carbon fibre or are coated in foil, as is often the case in industry, Nielaba can produce carbon fibre coating that is characterised by varying degrees of plasticity and transparency. 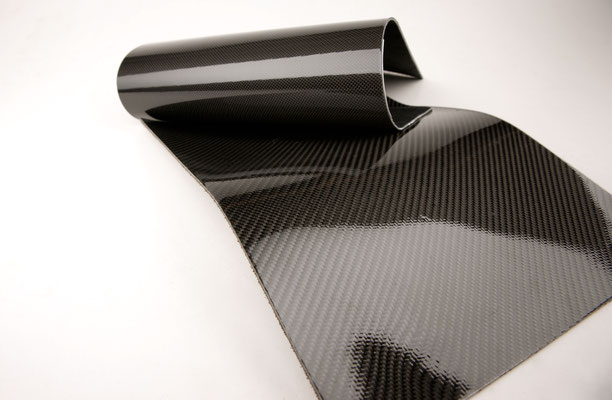 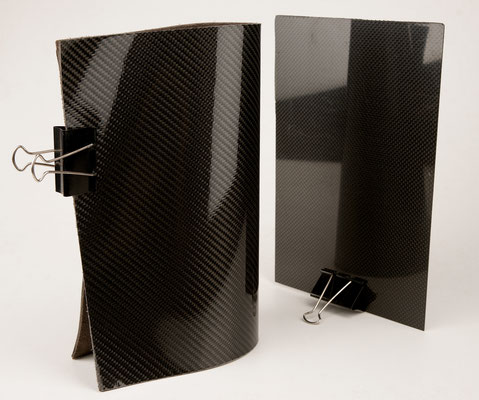 Commissioned by Seeger, Nielaba used his invention to devise a new way of protecting the surface of suitcases made from carbon fibre composites. It resulted in making substantially improved product with greater lifespan. Their shine and unique appearance added to their prestige.